Thailand is a Southeast Asian country, mapping on the heart of one, predominantly Buddhist Kingdom almost equidistant between India and China. For centuries known by outsiders as Siam, Thailand has been something of a Southeast Asian migratory, cultural and religious crossroads. With an area of some 510,000 square kilometres and a population of 65 million, Thailand is approximately the same size as France. Thailand shares borders with Burma to the west and north, Laos P.D.R.to the northeast and north, Cambodia to the east and Malaysia to south.

Weather: Thailand enjoys a tropical climate with three distinct seasons: Summer starts from March through May; Rainy Season with plenty of sunshine drops from June to September and Cool Season begins from October till February. The average annual temperatures is 28 degrees Celsius (83 F.), ranging, in Bangkok, for example, from 30 degrees Celsius in April to 25 degrees Celsius in December. 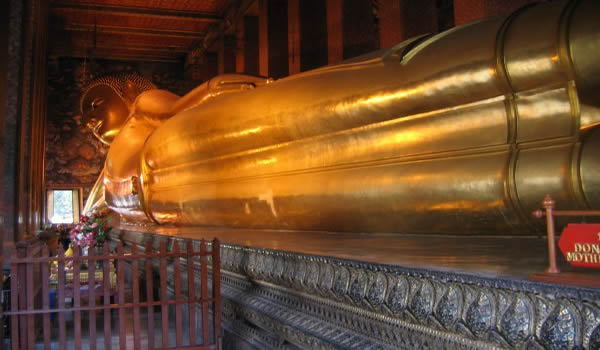 Religion: Theravada Buddhism is the professed religion of more than 90% of all Thais, and crazes strongly influences on daily life. Thais always have subscribed to the ideal of religious freedom. Thus sizable minorities of Muslims, Christians, Hindus, and Sikhs are freely pursued their respective faiths. 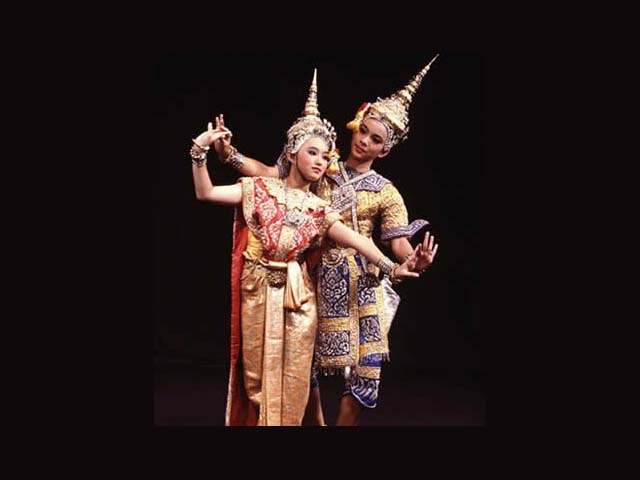 Culture: Thailand prefers very much its own distinctive culture (drama, literature, music, architecture, sculpture and painting, basket and silk weaving, lacquer ware, bronze ware, pottery and jewelry), its own language and alphabets and also culinary plus material arts. Beliefs and attitudes are own Thais. 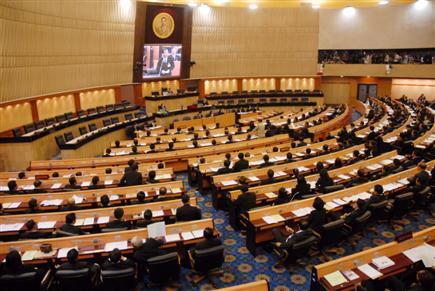 Government: Thailand is a constitutional monarchy with a bicameral parliamentarian system. His Majesty the King is popularly held to be sacred and inviolable; he reigns as Head of State, upholder of religions and Head of the Arms Forces.

Economy: Thailand is basically an agricultural country with about 80% of the population engaged in farming or related occupations. Rice is the major export as well as one of the major foreign exchange earners, the other being tapioca, sugar, natural rubber and of course tourism to round out the top five. 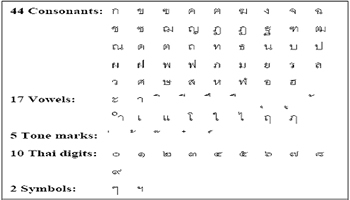 Language: Thai is the national language. It is very tonal and comes from the Sino-Tibetan Family. Variations are spoken in the North and South with Laotian dialects dominant in the Northeast. English is fluently spoken in areas pertaining to tourism and trade. All roads and streets sign around Thai Kingdom are written in Thai-English; therefore, the “Lost” is never occurring with you. Some European conversations can speak in the leading tourist hotels also.

Internet Café: Today Thailand is not yesterday. Almost every residences is available wifi technology. Thus, the internet click café, logging is on every walking street, can find easily every tourist destinations.

Enjoy and spend your holiday vacations in Thailand, you’ll never forget and unbelievable what SIAM is. Amazing Thailand, the lands of friendly Smiles, holiday never ends!!!